Brand EXEL was founded in 1960 by three chemists that began to manufacture electronic detonators for explosives. The name EXEL derives from the company’s origin, Explosive Electronics. Composite products were introduced in 1970 and Cross-Country ski poles production kicked off 1973.

Only 3 years later a massive breakthrough happened as 70% of medals at Innsbruck Olympic Games were won by using our light weight carbon fiber poles. Since, we have been one of the foremost Finnish sports equipment manufacturers. In 1993 we launched our first floorball shafts. Soon the sport and the gear started to develop in a resounding speed.

To this day EXEL is known for its pioneering spirit that has led to innovations shaping the world of floorball as we know it. 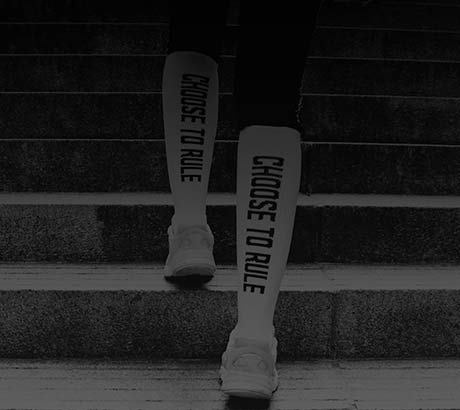 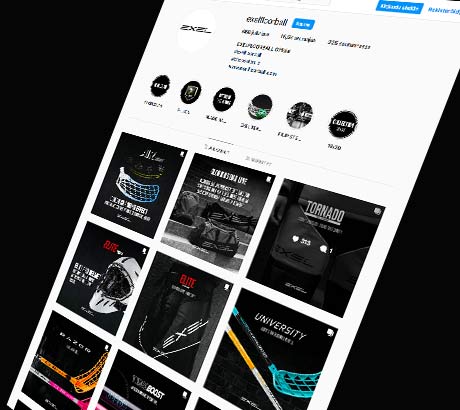